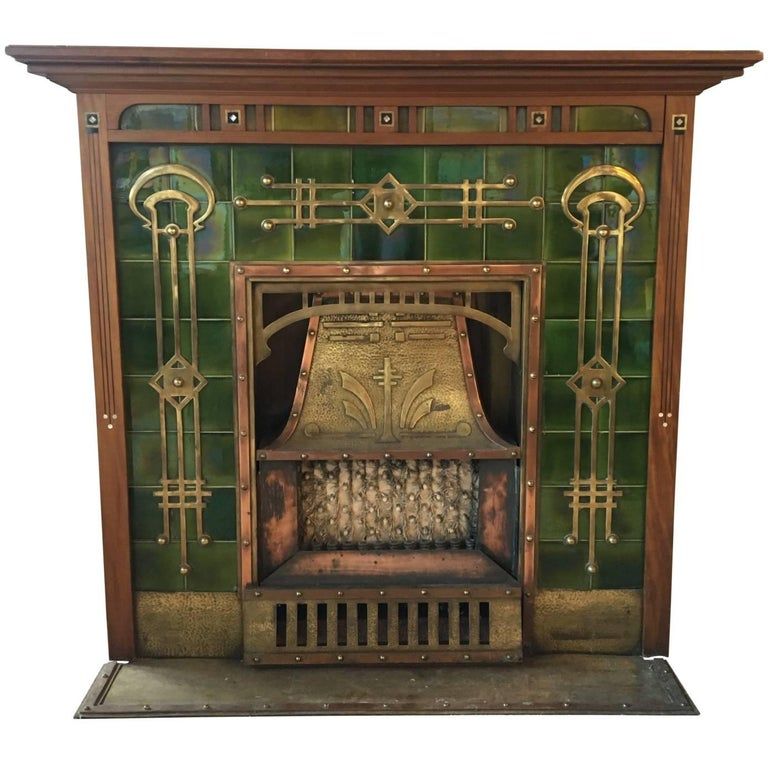 This wonderful Art Deco fireplace comes from an old mansion in Haarlem, The Netherlands. Most likely a design of the Dutch furniture and copper company 'Onder den St. Maarten'', which was founded in Zaltbommel by architectural engineer J.A. Pool jr. While Pool visited a world exibition in Paris ca. 1900, he got inspired with English Arts & Crafts products. He got in contact with his former teacher of the Polytechnic school Delft, Th.K. Sluyterman who became the most important designer and advisor of 'Onder den St. Maarten', until 1903. Karel Sluyterman designed furniture and copper work. First furniture pieces of 'Onder den St. Maarten', were still very much decorated in style of the French Art Deco. In 1901 Pool moved his working spaces to Haarlem, The Netherlands. Via Sluyterman, Pool came in contact with W.C. Hoeker who was Director of the factory for Arts & Crafts products Amstelhoek where modern formed Ceramics, furniture and Metal works were made. Willem Penaat worked here and his work became important for the designs of 'Onder den St. Maarten'. Many Designers started their career (anonymus) for 'Onder den St. Maarten', for instance; J.W. de Graaff, T. Landré, D. van Dorp, J.C. Stoffels and J.A. Muntendam. In 1902 Pool took over the furniture factory of Amstelhoek in Haarlem and Amstehoek-designer J.C. Stoffels delivered his first metal designs for 'Onder den St. Maarten'. In this year 'Onder den St. Maarten' also won a silver medal at the first international exibition for Modern decorative art in Turin. A year later he got even more attention because of a presentation on an exibition in Arnhem. After the building of a new factory in Haarlem in 1903, 'Onder den St. Maarten' became one of the biggest interior firm of the country. In this period 'Onder den St. Maarten worked together with 't Binnenhuis Amsterdam, where Berlage and van den Bosch determined the artistic direction. Penaat who had the same views, worked there as a designer. After 1906 interest in constructive new art took a step back and Pool started to produce chic English historical styles which were then very popular. The stock market power went backwards in 1929 and ended the prosperous existence of the factory in Haarlem in 1936. The last factory in The Hague closed in 1941. This fireplace features green oily colored tiles with red and yellow copper decoration. It also features a magnificent mahogany frame, with pearl and copper inlay. This fireplace works on Gas. However it was in working condition when removed out of the house, we will have it checked before it will be sent to it's new owner. Absolute eyecatcher! Follow us for more outstanding designs! 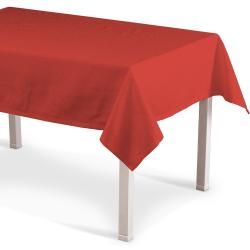 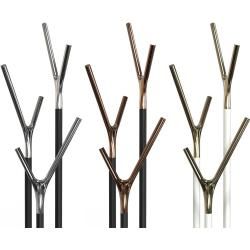 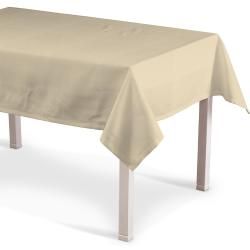 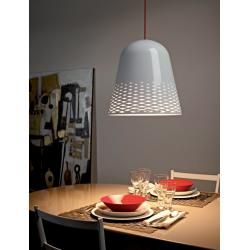 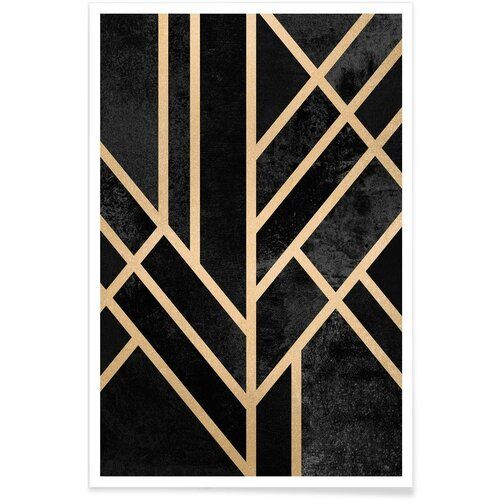 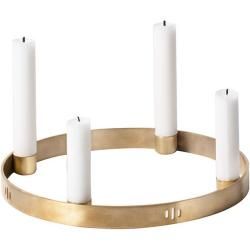 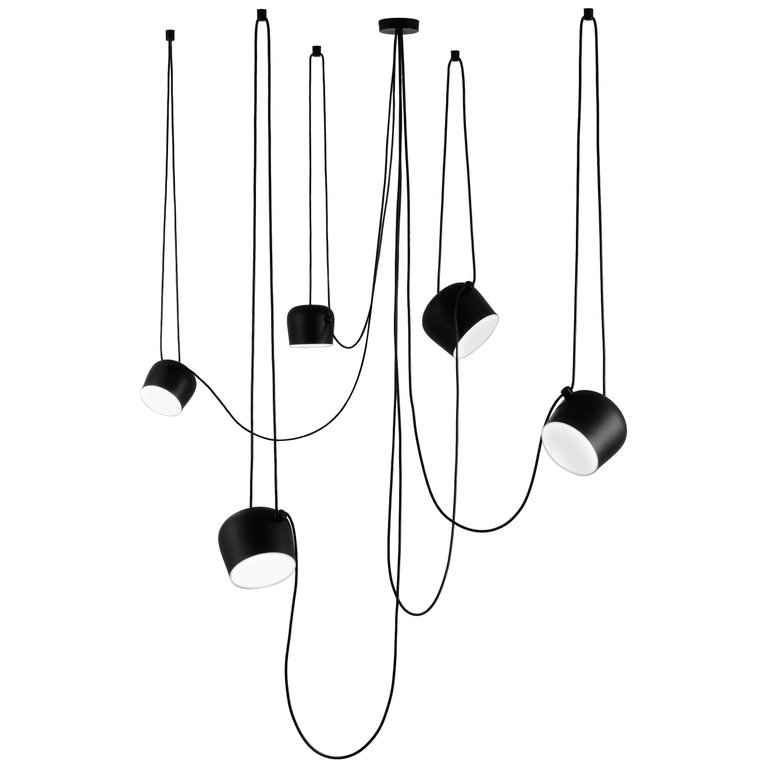 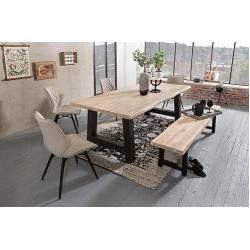 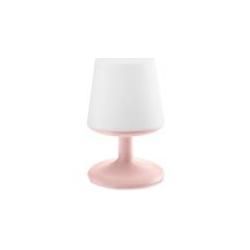